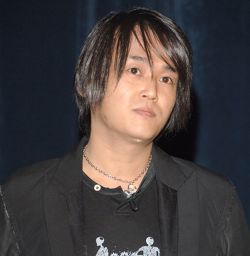 Nomura was born in Kōchi Prefecture on the island of Shikoku. As a youth he worked at a vocational school creating art for advertisements.

Nomura worked on Chrono Trigger as a field graphic artist.